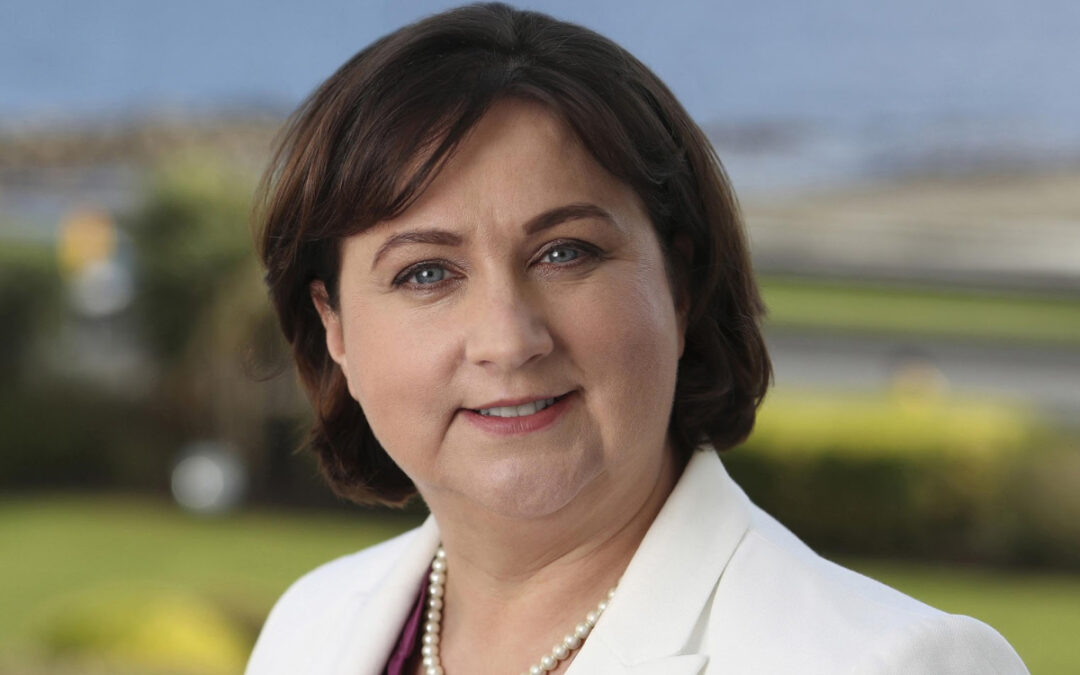 Don’t Leave them behind has witnessed scandalous behaviour by the HSE recently which culminated with the HSE blocking the Minister for Disabilities from ” on the ground  meetings with disability managers .

The HSE continuously blocked Anne Rabbitte from getting ” on the ground “updates from HSE staff after the Minister attempted to investigate a large number of serious concerns raised by carers and people with disabilities .

The HSE have a standard practice of blocking parents , carers and people with disabilities when they attempted to secure information about the services provided to them and when they attempt to establish why these services often have waiting lists of over 3 to 4 years.

Any parent or carer is well aware of how it is nearly impossible to get to talk to a HSE Disability Manager ,it starts with an out of office email , with a mobile of an assistant  to ring , then the assistants out of office voicemail which sends you back to the disability managers email which again has its out of office on and so the circle continues until due to caring commitments you are forced to give up  which is exactly what the HSE want .Frustration followed by Frustration . 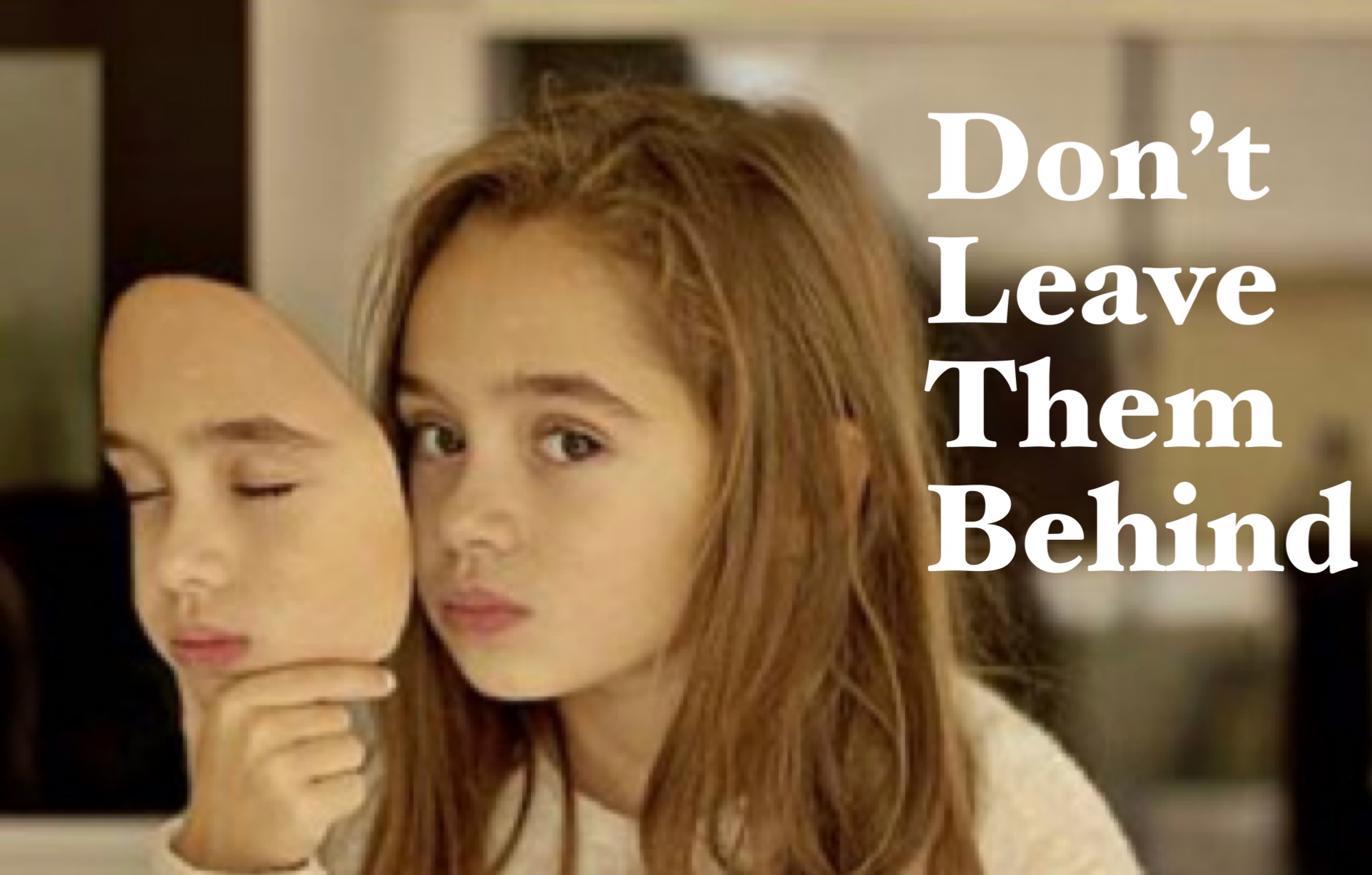 The Minister has ( at long last ) realised what Don’t Leave them Behind has advised her of since her appointment as Minister i.e the HSE are not fi to deliver services to people with disabilities we note her response to the HSE attempted blocking when her advisers stated in emails to the HSE  that the failure to engage with the Minister is ” giving the impression of the HSE not giving a full and true reflection of what is happening on the ground ” this ” lightbulb moment  took the Minister and her advisers nearly 2 years to reach with is a significant loss of time and services for 1000s of people awaiting interventions .

However. this blocking issue while important as it demonstrates the arrogant bullying behaviour of the HSE that we all have experienced for decades , it should start to make this Government see clearly that the HSE is unsuitable to be the provider of disability services in the State . (We won’t lists the many scandals and court cases that are on record )

The Minister needs to prepare a memorandum for Government which sets out a plan to remove the HSE from providing any services to people with disabilities without any further delay .

The HSE clearly demonstrated the little regard they have for people with disabilities and carers during the COVID 19 pandemic when the remove all services and supports and redeployed key specialist staff out of disability services into swabbing and contact tracing.The HSE isolated vunerable people for over 2 years and we still find today that services have not returned fully .

In December the Government will be reshuffled and it is likely that yet another Minister for Disabilities will be move either promoted or move sideways and yet another Minister for Disabilities will leave behind an agenda and plan of action that she was no doubt committed to but was blocked  at every junction by ” the system “ .

Anne Rabbitte is a strong advocate for people with disabilities and has contributed significantly to driving change with the rotten system that this State have allowed to manage disability services .