The Budget must support people with disabilities -carers 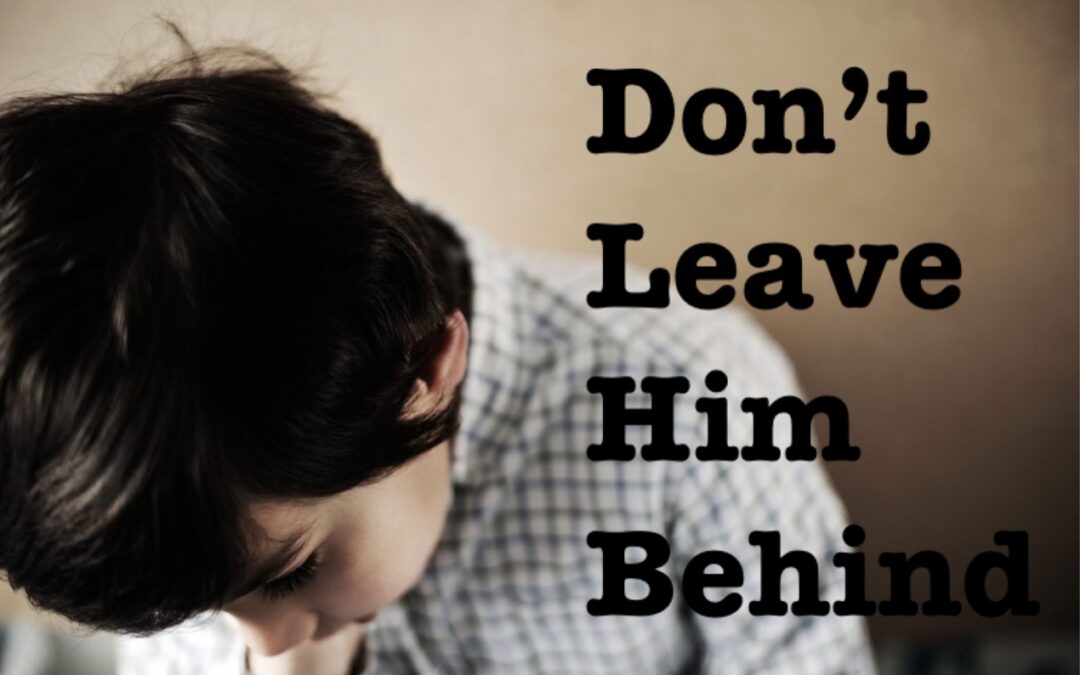 This month  the budget will be before the Dail and will allow for the expenditure of Billions across Ireland .

Carers save the Irish State over 6 billion euro a year and we are calling for the inclusion of  a special CarersPandemic Payment to assist carers who have worked 24/7 during this Pandemic as the state abandoned them.

While the Government put in place a vast range of financial supports during the Pandemic for everyone , carers and those on the live register where ignored .

Carers have contributed significantly to Irish society with little or no support from the state saving the State Billions and carrying huge demands during the COVID Pandemic when the State abandoned people with disabilities and their families . 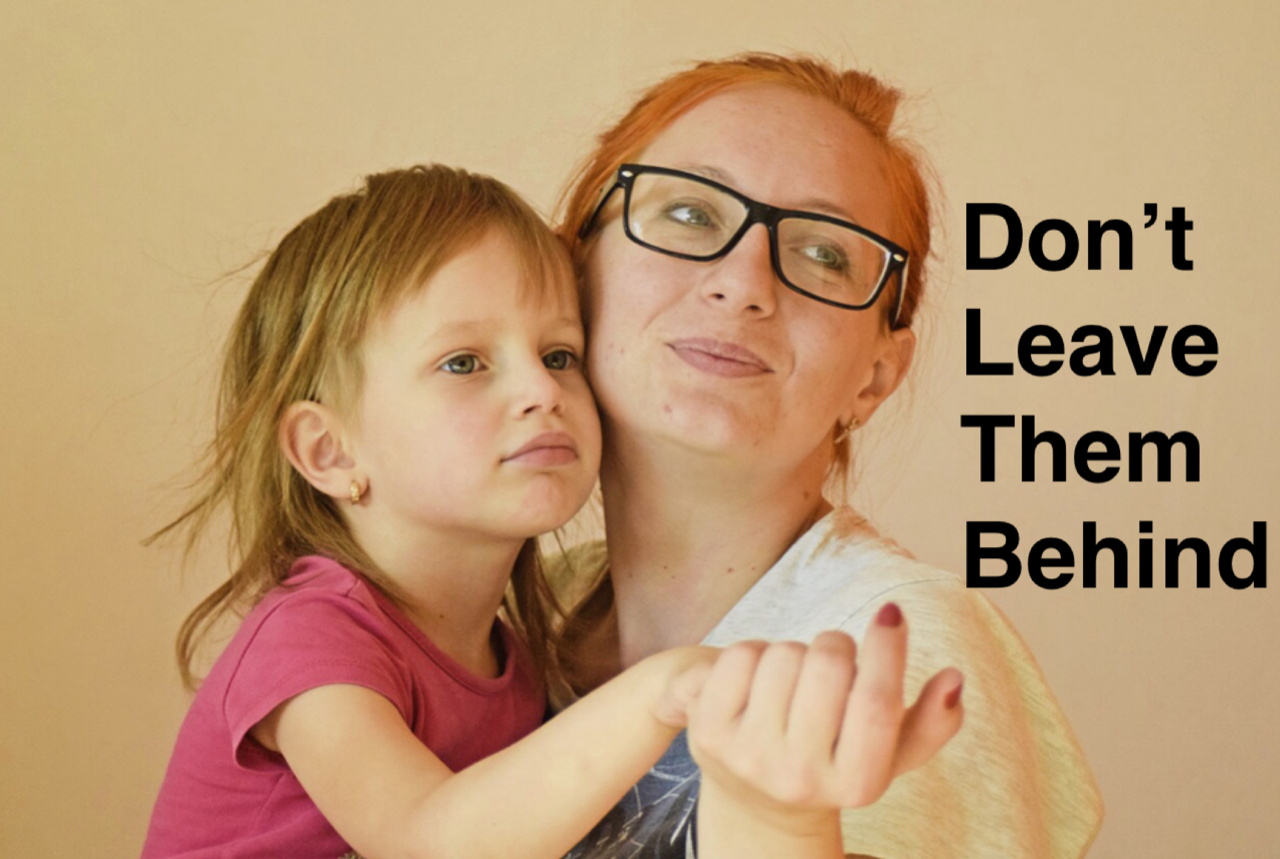 The budget next month l presents the Government with an excellent opportunity to support carers and redress the balance.

Don’t Leave them Behind fully endorse recommendations made by NESC for a ‘ participation income for voluntary or unpaid carers .This income could take the shape of a person receiving an income for making a societal contribution ,such as caring .

We have long campaigned for the Carers Allowance to be set at the new living wage level and means test to be removed from the application process .

This is vital as carers have enough to deal with on a 24/7 basis and the State need to put in more supports to enable carers both to care and also to allow carers to plan their own lives and if possible return to work .

In Ireland there are 3800 carers under the age of 15 according to the CSO with over 500,000 carers in the State The figure for young carers is almost certainly understated as young carers are slow to self-identify as they fear that their maybe a stigma attached to their role .

These carer numbers are increasing significatly year on year and as we discovered in the Pandemic the State rely on this army of carers to take on the State’s own  care .responsibilities .

Carers Ireland have calculated that carers are saving Ireland 20 billion euros annually and as the State withdraws from caring this figure will rise during 2021 .

Indeed we have had the farcical situation where the HSE paid support workers to provide a day care service for 19,000 adults this year and then re deployed these support workers to work on swabbing and contact tracing while using the allocated budget to carry out COVID 10 work rather than caring. 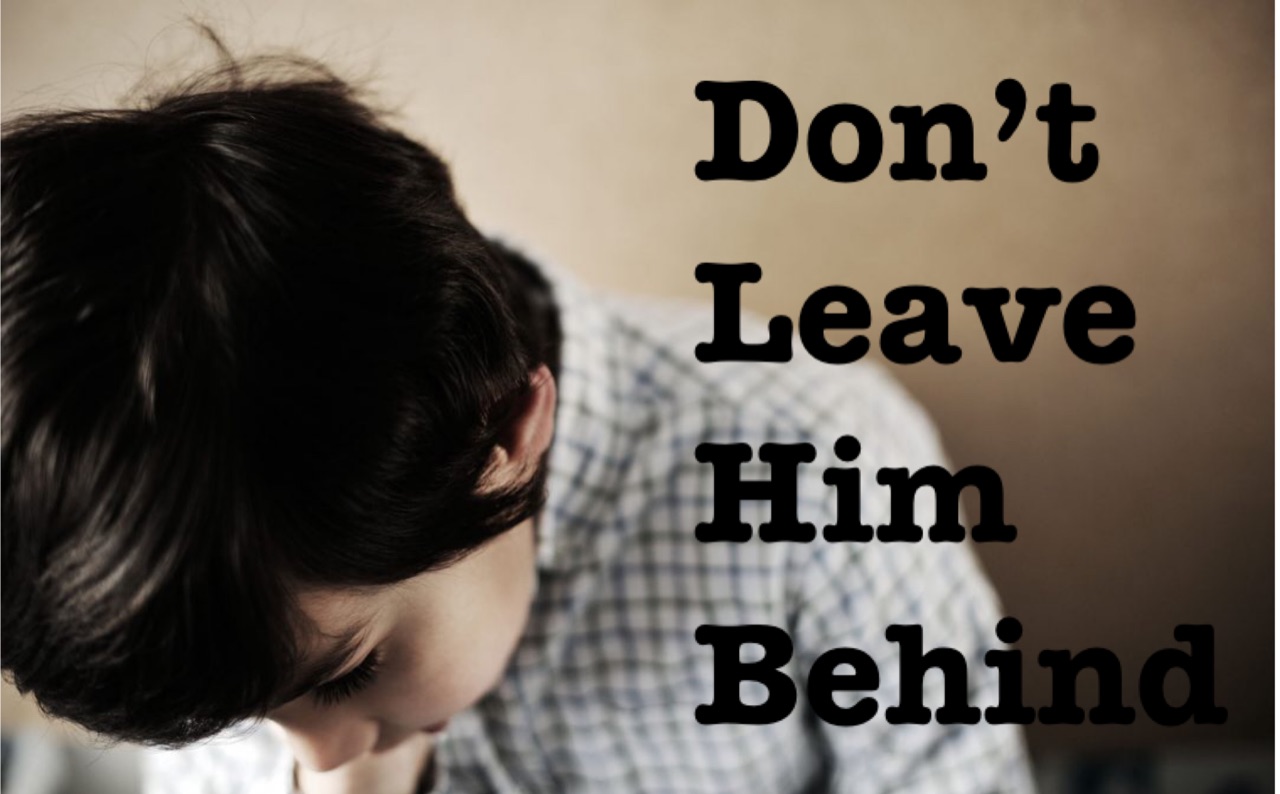 Next months budget   is an opportunity to support over 500,000 carers with a special Carers Pandemic Payment  and a rise in the carers alliance to bring it up the the living wage level along with the removal of means testing .