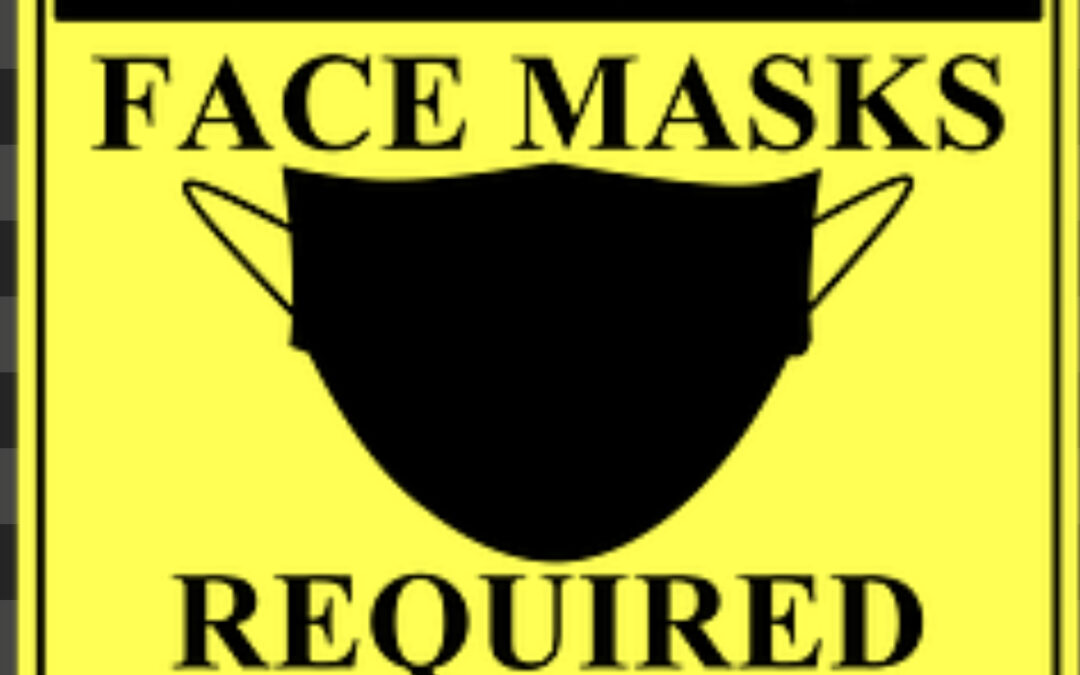 Don’t Leave Them Behind  has received a large number of concerns from our members around last weeks decision by NPHET to advise the Government that face masks must be worn by all pupils in primary schools from third class upwards .

Currently children over 13 are required to wear masks in schools, shops and public transport.

The recommendation is that children aged nine and over wear masks on public transport ,as well as in retail and other public settings where the rule currently applies for those age 13 and over. 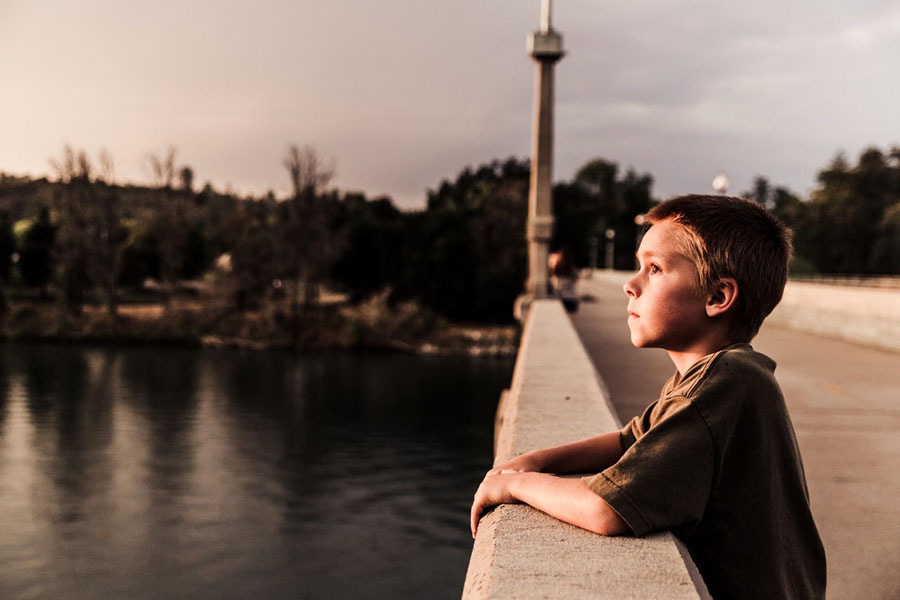 We all recall the difficulties encountered by many children and adults with special needs around the issue of mask wearing from March 2020 when COVID 19  first arrived ,with incidents of bullying and harrassment on a daily basis when people with special needs had to travel without wearing masks due to a range of medical and psychological issues associated with their conditions .

We also recall the promises made by Government Ministers to create a exemption card for all those who cannot wear masks through no fault of their own. Of course these promises ran into the sand and voluntary organisations had to produce their own exemption cards most of which did not get endorsement from State organisations and therefore could not be used .

The extension of this mask mandate next week will have significant impact of people with disabilities and must be avoided . 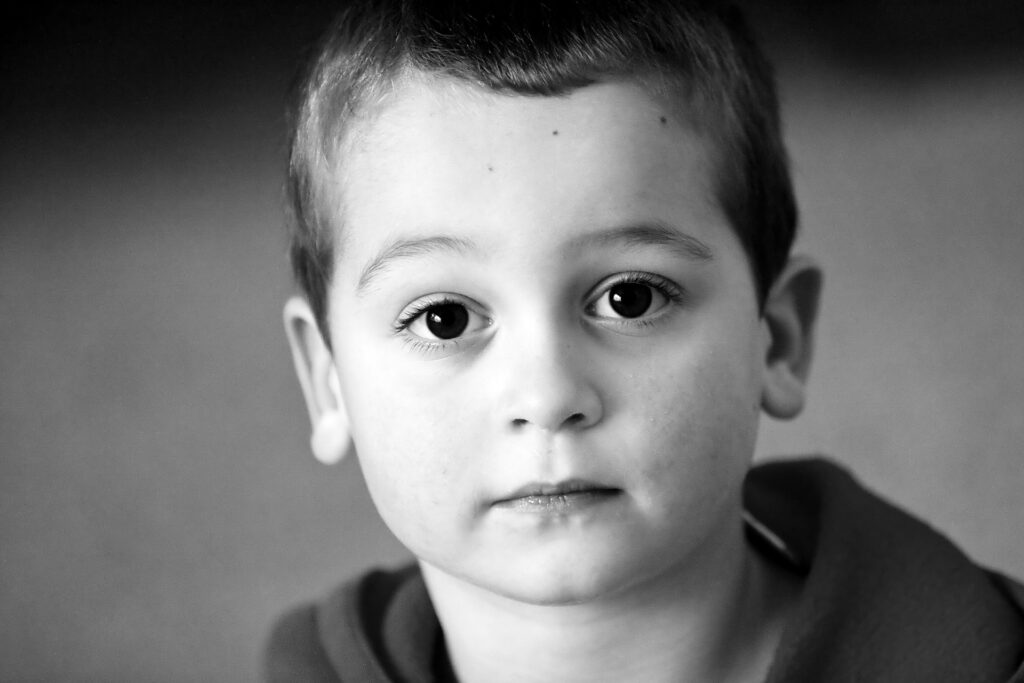 This Government has 5 Ministers with Disability in their job titles and job descriptions and yet each time a major change is proposed to take place these 5 Ministers remain silent until such time as voluntary organisations like Don’t Leave Them Behind point out the significant errors that they make on a daily basis.

The Minister for Disabilities needs to step forward tomorrow before the cabinet meet on Tuesday and demand an exemption to mask wearing by children with special needs  .

This week we witnessed an independent report slam sessile Government for failing people with disabilities and described their actions as ‘ casting a shadow on us as a country ”  this type of action planned for next week is further confirmation that this Government have learned nothing from their previous mistakes.