Little or no support for Carers 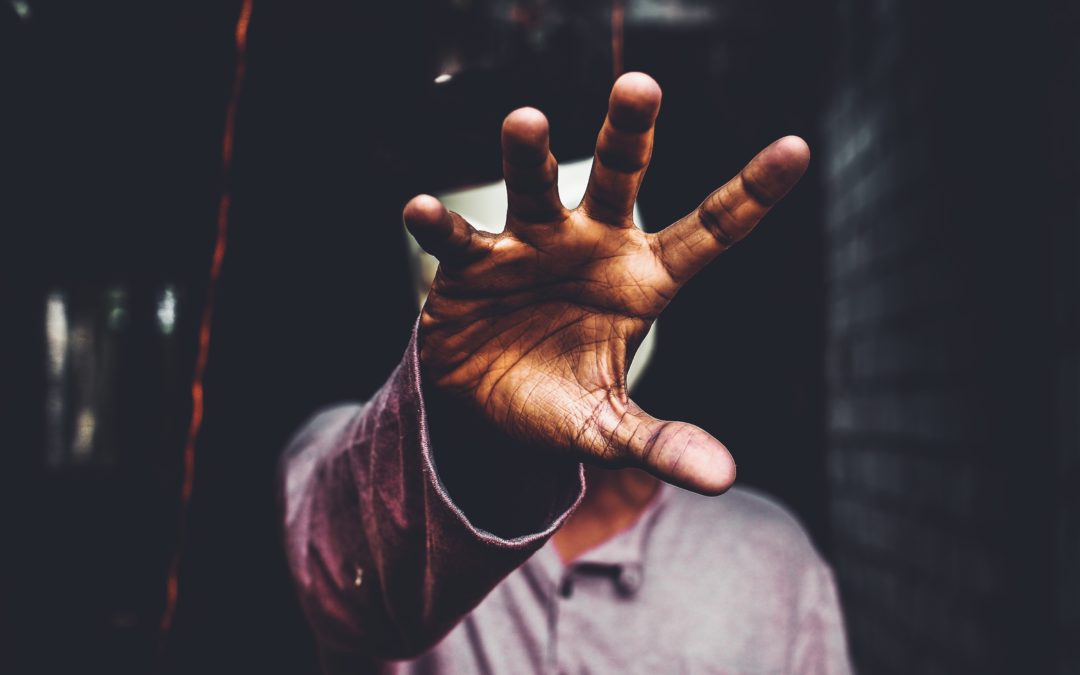 The new Government are to announce a stimulus package for Businesses that will invest €3 billion with various schemes and programmes tailored to boost the economy and ensure that Ireland Bounces Back from the COVID 19 Pandemic .

Meanwhile we discover that services for people with disabilities may not re-commence until December 2020 in some cases and that the Government’s guidelines to ressume these services incorporates a reduction in services .

As we head into the July holiday period with 4 new Ministers appointed to ” Manage “ disabilities who are crying out  for these services to return , people with disabilities and their carers have had no services for over 140 days and are exhausted and frustrated by the failure to support them at this critical time . 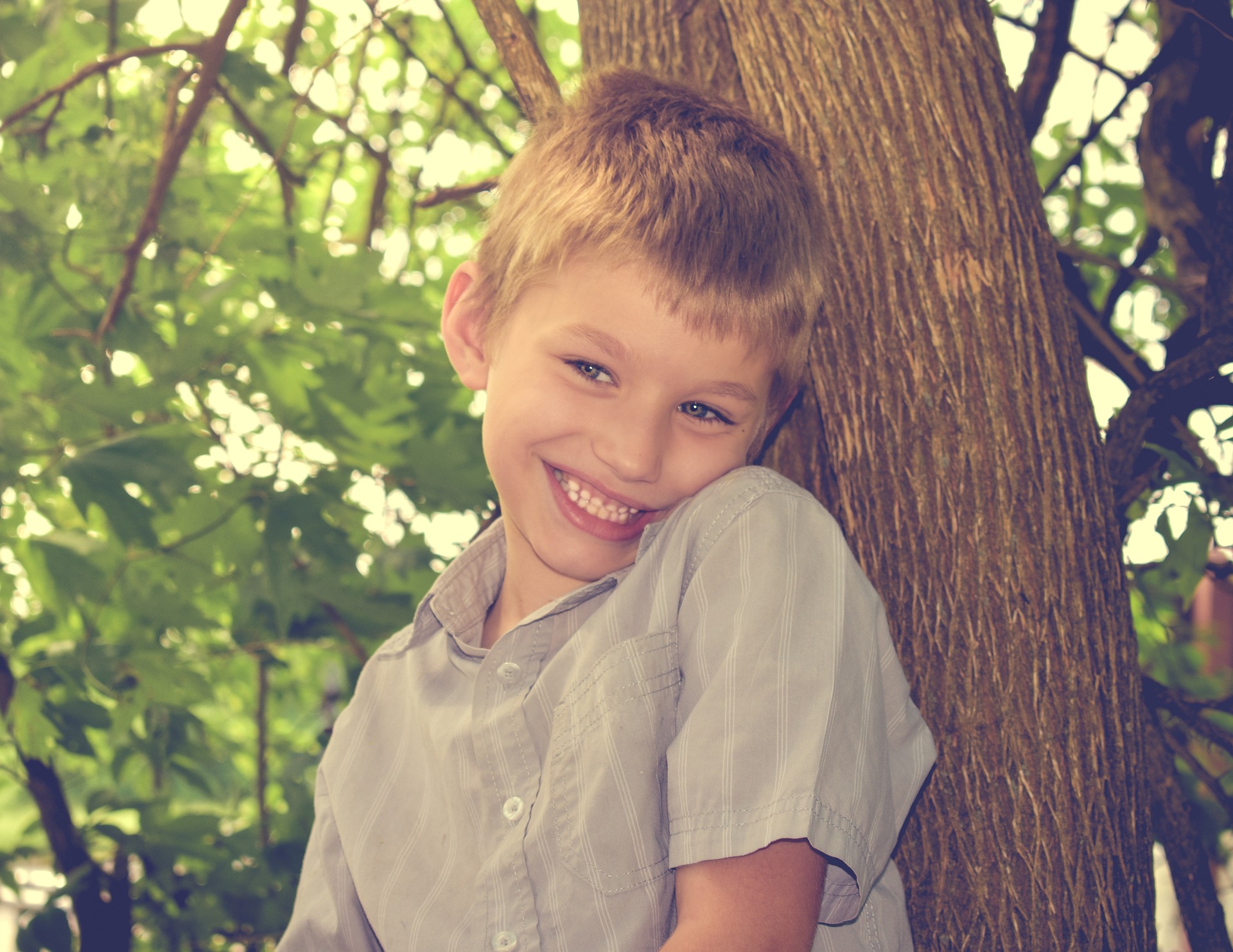 The HSE finally published guidelines to Service providers, however these guidelines are insufficient and will ensure that a very limited service may start in August for maybe 2 hours  a week and for a limited number of service users .

The COVID 19 Committee of the Dail leaned that 54% of  service users , carers and Families had received ” little or no support ” from their service providers and that the Irish Government was failing in its obligations under the UN Convention of Human Rights of Persons with Disabilities  in the Governments  failure to provide day care and respite services .

The Committee also learned that another ” Pandemic ” is on the way as families and carers of people with disabilities are ” emotionally, mentally and physically and the end of their capacity to cope ” .

Enda Egan Inclusion Irelands CEO told the committee that the ongoing closure of day care services for people with disabilities will lead to a ” revolving door ” of emergency cases of carer burnout .

Mr Egan whet of to say that the HSE and Service providers need to move quickly to deal with this crsis .

It is very clear from the HSE guidelines that ” normal services “ will not re-open until late September and the Irish Government guidelines states that there will be a reduction in services  with a significant knock on effect for carers and their families. 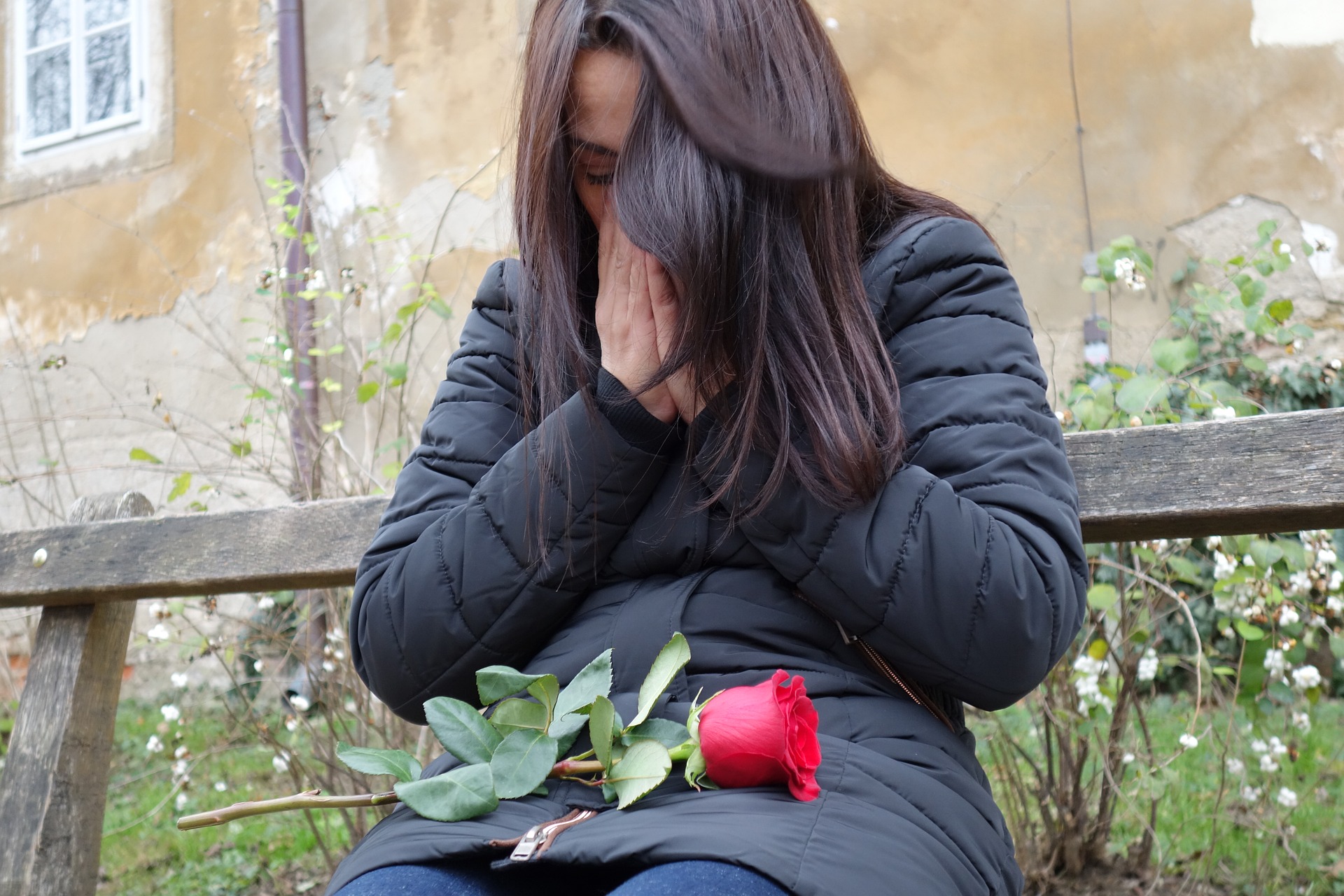 Don’t Leave them Behind are calling for a Stimulus package for persons with disabilities and their carers  including ,

. HSE support funding currently assigned to service providers and not used for over 5 month  to be assigned directly to each service user so the they can  buy in” day care services as required.

. A doubling of the Carers allowance as Carers have saved the state Millions of Euros over the past 5 months providing 24/7 caring with no support from the State.

. The appointment of One Minister for Disability Seri=vices so that the current system of 4 Ministers which results in a ” passing the parcel “ response from each Minister is no more .

On Wednesday the 29th July at the Convention Centre , Dublin . Enough is Enough is organising a socially – distanced protest demanding the re-opening of  adult day care services places attend if you can and support this protest .